My lovely friend [and basically sister] joined me in an adventure up to Long Island to see my aunt. The trip started out by running late to the airport and missing our flight. Thankfully, some people on the next flight were running late so we took their spot and headed north!

Basically two seconds later we were there. We were able to explore some cute small towns as well as Montauk, the very end of the peninsula.

We may or may not have overflowed the tub with bubbles… 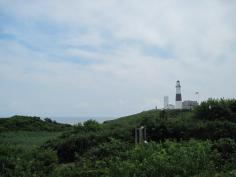 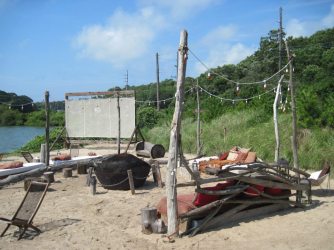 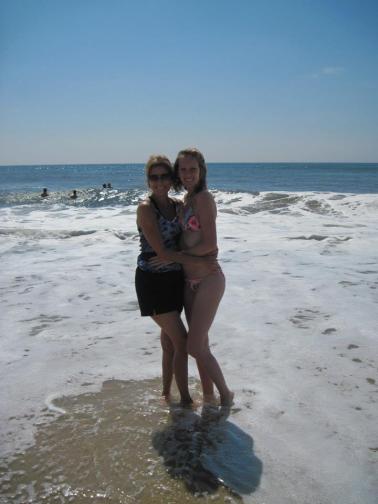 This is the Montauk lighthouse at the very east tip of Long Island.

Our trip ended with an immense sunburn. I will never doubt the power of the sun again.