Booked the end of November after the death of my step-dad, I headed to Costa Rica for a therapeutic adventure with a CO friend before starting the spring semester. 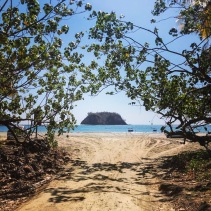 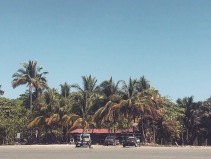 Of course, everything trip I plan I plan affordably. Why Samara? I don’t know, but I wanted to be on the west coast and wanted to be where a lot of people weren’t. So, we just kind of ended up here. I found a little ‘bungalotel’, as I call it, walking distance from the empty beach. Turns out, I blindly booked exactly what I was looking for.

Since our bungalotel was just outside of downtown Samara, we had to drive about a mile and half into town. But as you can see, it still was not a very packed beach. The few restaurants and bar had beach seating and we quite literally drank piña coladas while basking in the sun. 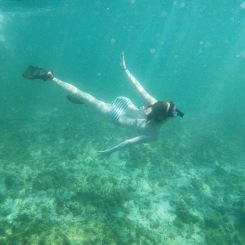 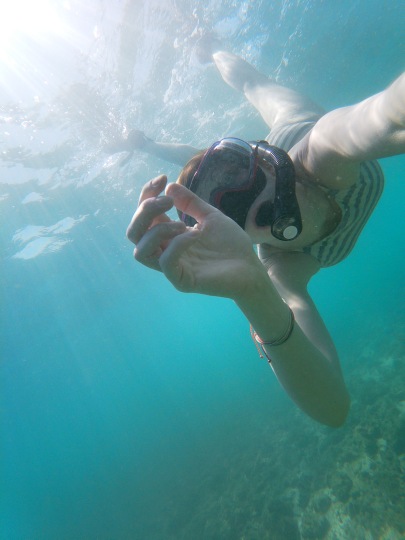 Thinking ahead: I did think to book an activity before arriving to CR. This involved kayaking to the small island and snorkeling once we were there. We met the small crew on the beach by our bungalotel and began our journey through some beautiful water.

And of course, I have to include the breathtaking sunsets… 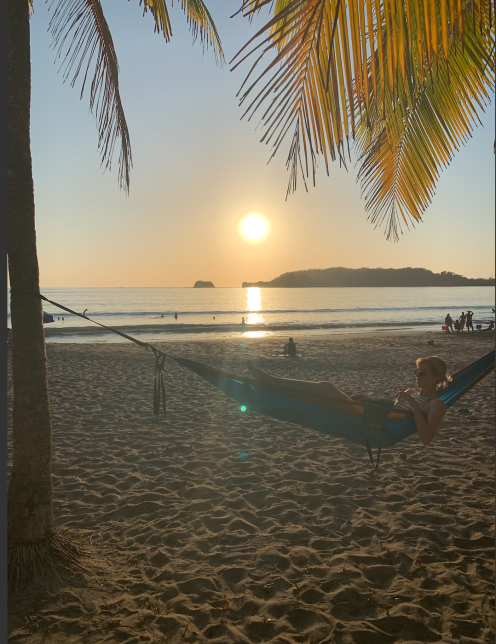 …as well as the straight chillin’ that occurred on a daily basis. 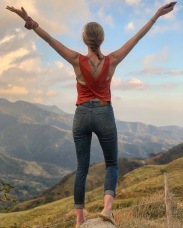 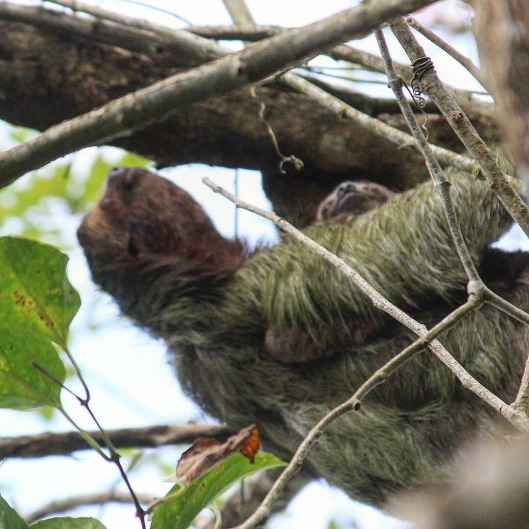 For the last day, we drove to Monteverde Cloud Forest, on a bumpy-ass gravel and dirt road. It was wild, long and totally worthwhile journey.

Afterwards, we drove into San Jose for my flight. I got to the airport around 10pm but my flight out wasn’t until like 5am, and so I camped out in the airport and flew back the day classes began.

In hindsight, that class was NOT worth coming back for.