We decided to spend some time in another area of NYC for the first time. Harlem is a very different world from Times Square. I spent most of my time taking photos of this cutie, but we also did some adventuring. 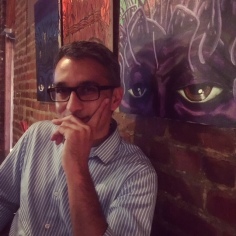 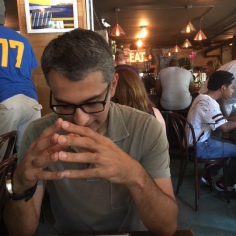 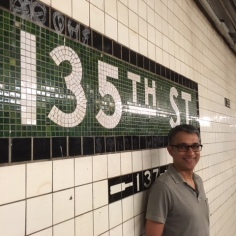 We went to the Studio Museum which was filled by modern artwork by black artists. It was definitely worth the visit. 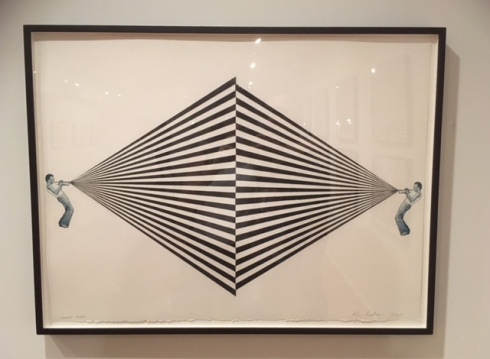 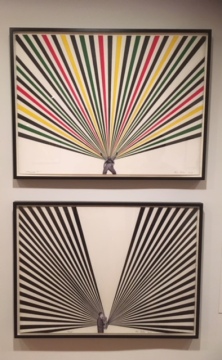 The music scene is also on point. We went to Shrine two nights in a row for live music. 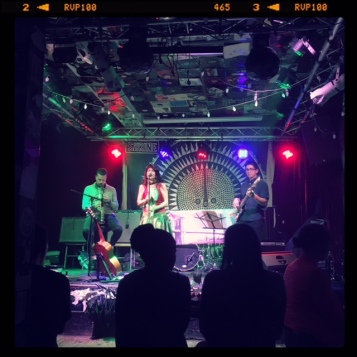 The food scene was also on point, we were never disappointed.

Harlem is pretty interesting part of Manhattan. It never sleeps. There were always people on the streets, sitting in fold out chairs on the sidewalk, just hanging out in front of shops chillin’. You could really feel the sense of community. What a rad place. 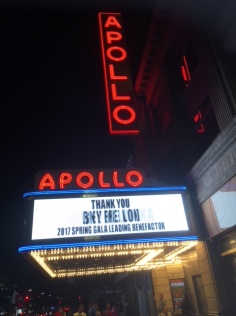